The Magic of Light — subject to the school of Thaumaturgy — is perhaps the most prestigious of the arcane arts. Its arcanists are capable of curing wounds and diseases, as well as temporarily enhancing either their own or others' stamina and strength up to superhuman levels.

The manner in which Light Magic functions can be explained relatively quickly: Upon encountering a physical wound, the Light Mage searches the sea of eventualities for a reality containing an intact physique. Through immense mental exertion he then transplants said reality into ours: broken bones and muscle fibers join together once again, while newly grown tissue and skin close up any open wound.

An arcanist wishing to alter a human's natural attributes would proceed in a similar fashion. For a short period of time a man's strength and, by extension, his muscle fiber, is amplified drastically. Sustaining the necessary connection to the sea of eventualities, however, requires the utmost concentration throughout the effect's duration. Few Light mages have managed to establish a permanent connection.

Yet one would be incorrect to assume that the Magic of Light could cure any and all defects or diseases, considering how its application presupposes great magical skill; also, some diseases in their later stages, such as the meat-maggot plague, are too deeply intertwined with the patient's body to make complete replacement of the tissue possible. A similar case would be certain diseases affecting the human mind; numerous experiments have extensively documented the dangers of Light Magic when used to cure cerebral defects, ending either in the patient's sudden brain death or loss of sanity. 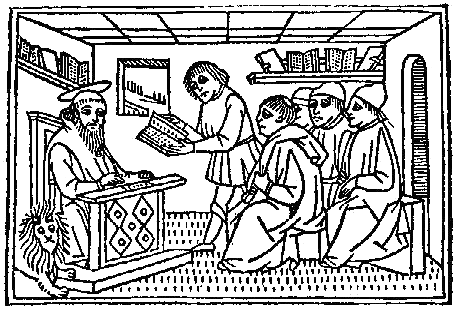 For obvious reasons, Light Magic is, as has been mentioned previously, the most prestigious of the diverse magical disciplines. Its study demands the utmost dedication and reputedly coincides with a certain readiness to sacrifice oneself. To some, these requirements elevate talented Light mages to demigods. The Lightborn Erodan is known for his prowess in this school and it is not uncommon to hear pilgrims tell stories of wondrous healings upon visiting one of his shrines.