The memories of the Phasmalist allow you to construct ghostly companions for you from the souls of dead people by using your knowledge in enchanting. The phasmalist can be used with every style of playing - warrior, mage and rogue/assassin 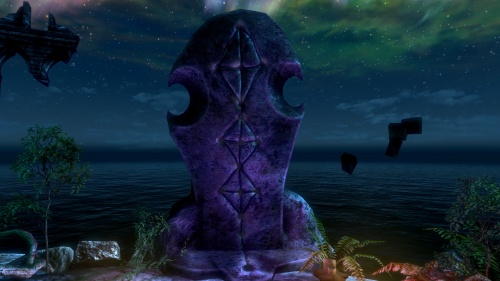