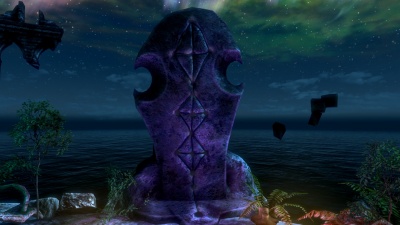 Similar to Skyrim the available spells for the apparitions are according to the tier of the spell and the skill of the apparition in that school.