Difference between revisions of "Enderal:The Shards of Order, Part II" 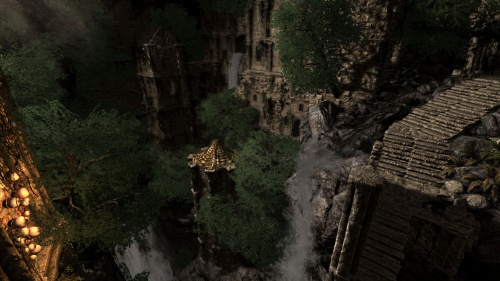 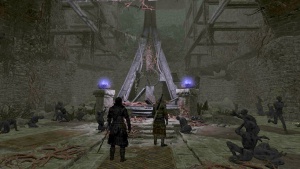 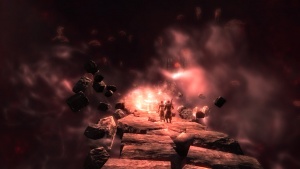