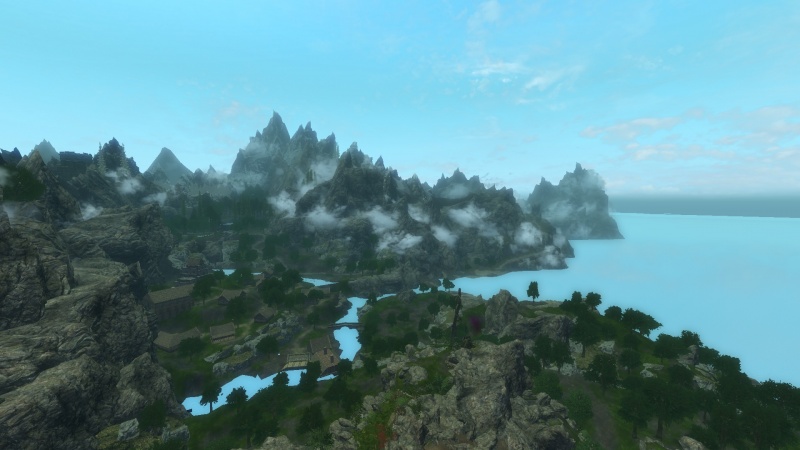 Overview of the Ville-Bay Area

The Ville-Bay Area is the smallest and most populous sub-region of the Sun Coast. It is home to Riverville, which can be considered the seat of the region. Also, the only Myrad Tower in the entirety of the Sun Coast is found in this area. The area gets its name from the river Ville, which feeds into the bay.

Recently, a master arcanist, and native of the Riverville, went on an insane rampage, killing fifteen of his students before dying himself. Some twenty years before, he had been an exceptional person that aspired beyond his Manufacturer's Path, and became a powerful messiah of sorts. Reasons for his breakdown remain unknown to the general populace.