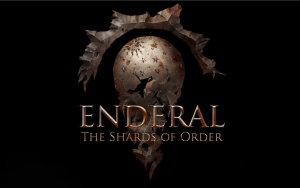 Enderal: Forgotten Stories is a total conversion mod for Bethesda's The Elder Scrolls V: Skyrim. It was made by SureAI and is available in German and English. Other localizations are work in progress by external localization teams.